The hardware spray paint factory said that the color and filler often sink during the transportation and storage of the hardware spray paint, which is still invalid after shaking. The reason is that the particles of pigment or constitution are not finely ground, poorly dispersed, too many fillers, the pigment reacts with the paint base or absorbs accordingly, or the storage period is long, resulting in precipitation 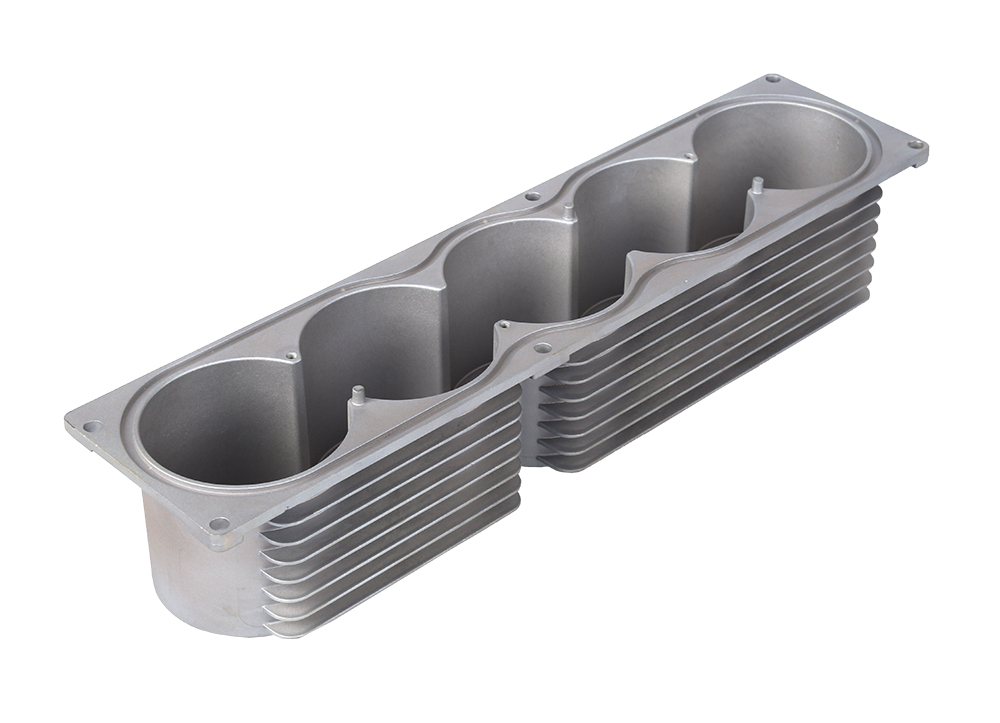 The prevention and control methods are as follows: the paint is often moved during storage, and the bucket is poured, such as horizontal and inverted. Do not store it for too long. Before use, repeatedly flow, shake or pour out all the paint and stir it evenly. Some anti settling agents can also be added, such as aluminum stearate, hydrogenated castor oil, modified bentonite, etc.

Hardware spraying is a special coating, its surface is not easy to be adhered by other sticky substances or easy to fall off after adhesion. This kind of coating is widely used in household appliances, cookers, automobiles, machinery, chemical industry and other industries due to its anti sticking properties such as extremely low surface energy, small friction coefficient, and easy sliding. According to the medium and state of coatings, non stick coatings can be divided into water-based, solvent based and powder based.

Hardware spraying or varnish loses its factory consistency, thickens, thickens, or even cannot be used during storage. This is the phenomenon of paint thickening. The thickening of paint is mainly due to the reaction between pigments and paint base materials, such as zinc white, aluminum white and other base pigments and organic acids in the base materials to generate metal soaps. Attention shall be paid to spraying with hardware to prevent cracking of car paint.

This is a very thin crack that will continuously penetrate the paint until it "breaks through" the entire paint layer. The initial stage of cracking is difficult to detect with the naked eye. It is more serious when the naked eye can detect it. When waxing and polishing, you will find that there are streaks on the car body, which is caused by wax in the cracks. Due to the quality problem of painting, the resin in the car paint will also crack due to "shrinkage". This "skin disease" can only be cured by repainting.

The water-based non stick coating for hardware spraying is popular with users and has the largest output because of its low content of organic solvent, good safety, small environmental pollution and other advantages. In recent years, the world's demand for non stick coatings is growing at the rate of 20% to 25% every year.

The research and development of metal spraying in China is still in its infancy, with few products, which is far from meeting the domestic demand. Based on this, this paper focuses on the basic idea of preparing water-borne non stick coatings with fluororesin and adhesives as the main raw materials, and analyzes its film forming mechanism and main influencing factors appropriately. 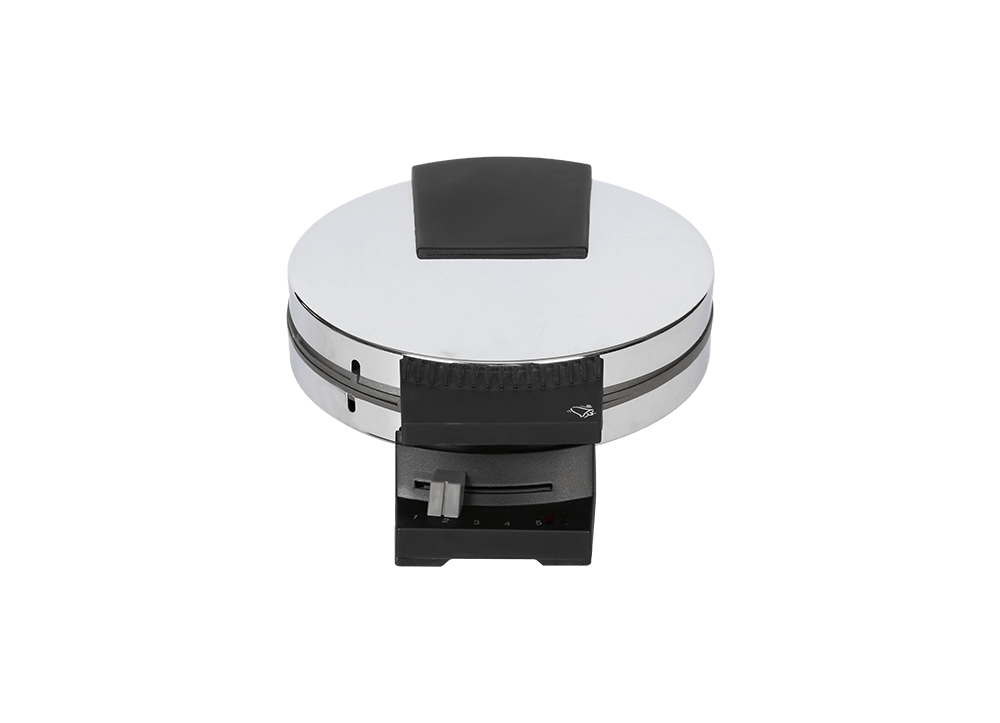 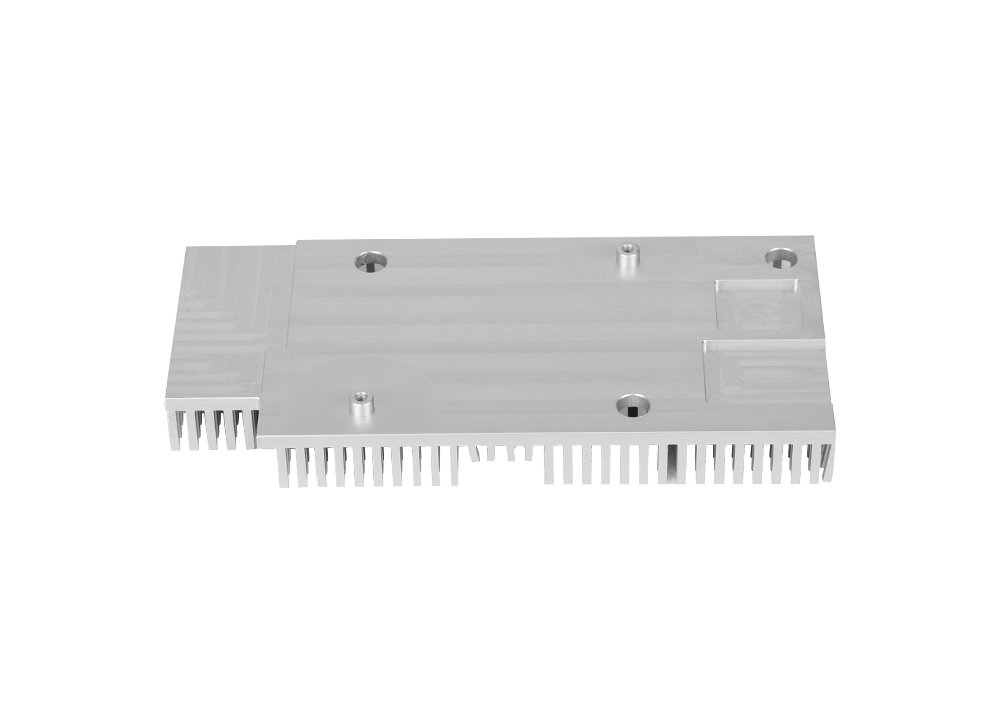 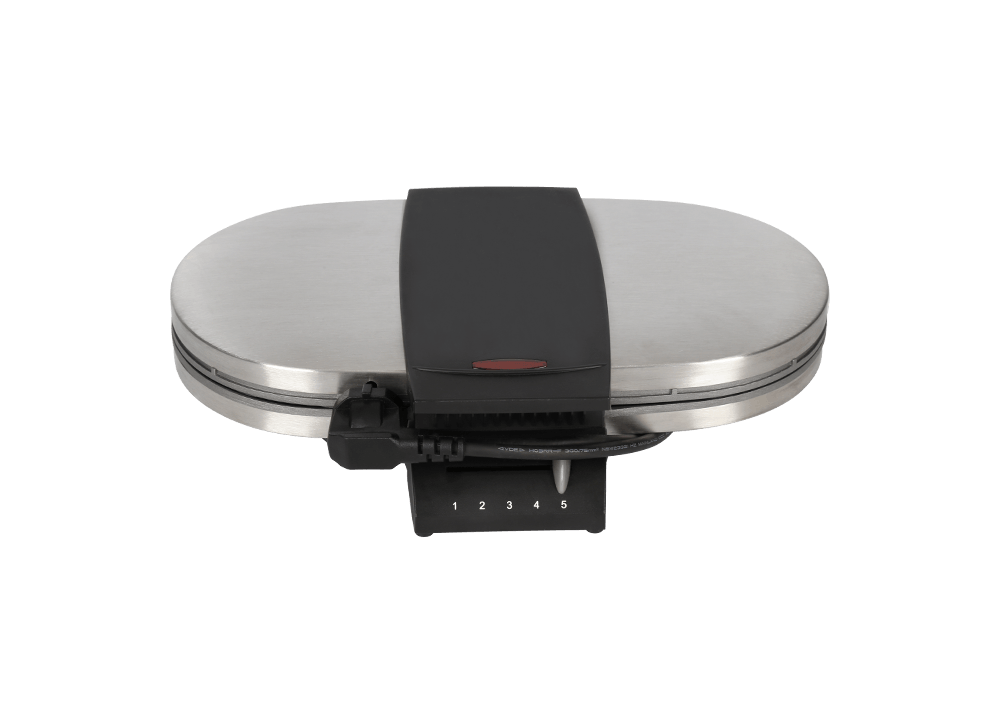 Welcome to leave us a message